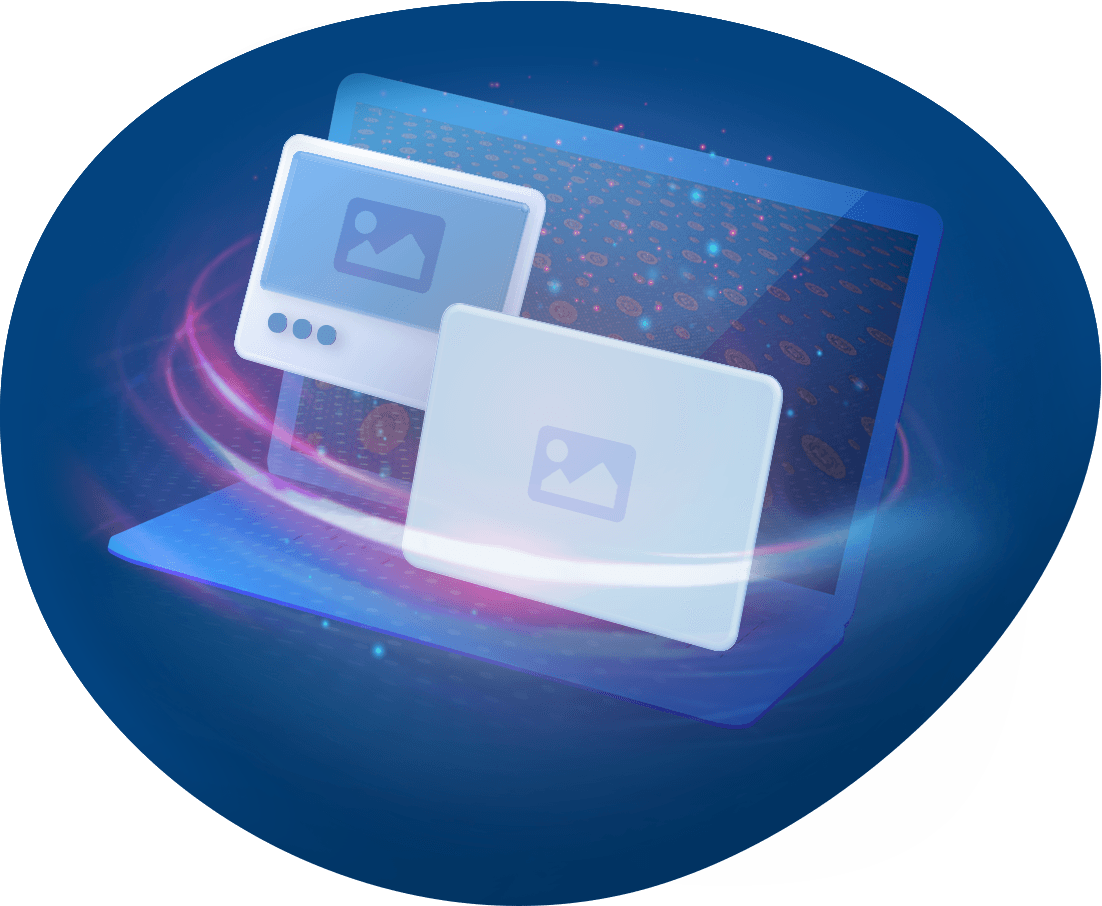 Why Mobile is Conquering Consoles 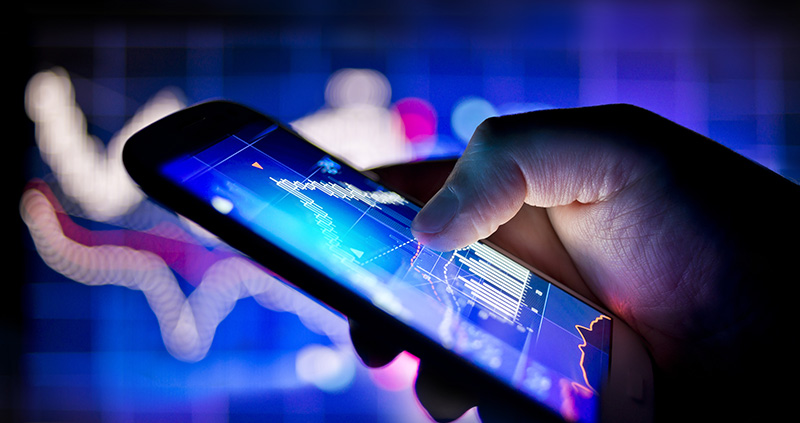 According to App Annie, mobile games was the fastest growing sector of the overall gaming market in 2018, beating consoles, PC/Mac, and handheld gaming. In addition to this, a 2017 report stated that casino/card games made up almost a third of mobile games played at that time (source).

As MCV reported at this time (citing research from App Annie): “Direct spending on mobile games went through the roof last year [in 2017], exceeding spending on consoles (both home consoles and handhelds) and PC/Mac combined by more than one third.”

As Danielle Levitas, SVP of research at App Annie, explained to MCV, “Mobile gaming’s lead widened globally in 2017; mobile game spending was 2.3x PC gaming and 3.6x game consoles last year. With billions of mobile devices in the world, apps are the mass market gaming platform for casual and serious gamers, enabling them to play whenever and wherever they want to.”

It is of course very clear that the console gaming market is still very healthy. In the same year, over 69 million customers had a Playstation 4, while Xbox One shipped over 34 million units and the still relatively new Nintendo Switch at just over 9 million units (source). PC gaming was thriving too generating $32.3 billion in revenue in 2017 (thanks to wide ownership and services like Steam offering variety to consumers).

The games industry is still in great shape as a whole in the years that have followed, it's just that mobile gaming is the healthiest sector.

Why though, is mobile gaming emerging on top?

There are numerous reasons, ranging from cultural history to changes in tech accessibility to evolving and emerging markets.

Console ownership vs the rise of smartphone ownership

Even as new markets emerge, it’s much easier to convince consumers to buy a multi-purpose smartphone than a relatively limited (and often more expensive) games console.

Additionally, while some regions have had a console culture spanning decades (the Americas, Europe, Japan), others definitely have not. Games consoles were essentially banned in China between 2000 and 2014, so when Xbox One finally launched in the country in 2014, it had a lot of catching up to do.

Conversely, mobile gaming has a much lower barrier to entry. Smartphones, of course, are purchased for more than just gaming, so mobile developers have a much wider pool to market to. That’s a lot of idle thumbs waiting to be occupied.

It’s debatable how effective first-party console games are for their developers. There are numerous reasons consumers choose a Playstation 4, Xbox One or Nintendo Switch but the exclusive availability of a certain game is going to definitely be one of those reasons.

Mobile and (to a lesser extent) PC gaming hasn’t been caught up in this war to anywhere near the same extent. An Android game will play across just about any other android device that meets the tech specifications and, for the most part, once a game crosses a threshold of popularity in Android or iOS, it’s just a matter of time before it becomes available across both operating systems.

An industry as wide and vast as gaming will, naturally, have a number of business models with one-off payments, followed by optional downloadable content, being one of the more common on both consoles and PCs.

Free to play (FTP) on the other hand, is commonplace on mobile. Most FTP titles work on the model of having a minority of paying players subsidising the majority of non-paying players.

While mobile games often share the aforementioned one-off payment model that console games have, the price difference varies wildly. The average app game price is around 49 cents. A typical new console game costs many times more to produce, and that cost is passed on to the consumer, with a typical new release costing about $60.

There’s something to be said for all of the business models above, and they all have their success stories. That said, more and more players are logging onto their smartphones to game rather than booting up PCs and consoles, so it seems that consumers prefer a lower commitment.

The rise of mobile multiplayer

A stereotypical multiplayer game either takes place on a couch, with two or more playing locally or online, with high-powered consoles and PCs facilitating fast-paced, first-person shooters.

However, cultural and technological changes have rendered these stereotypes out of date with mobile multiplayer gaming soaring thanks to the increased availability of internet and the popularity of more casual, turn-based games (from card to word games and beyond).

In 2017, research director of gaming and AR/VR at IDC, Lewis Ward told MCV: “Live multiplayer gaming on smartphones and tablets took a big step forward in 2017. Although titles such as Clash Royale, Roblox, and Hearthstone: Heroes of Warcraft have been popular in Western markets for some time, it’s now clear that publishers from Asia-Pacific not only have an ‘answer’ to these titles, but upped the ante last year, not just in scale but arguably, in the sophistication of live PvP and co-op gameplay.”

In other words, mobile multiplayer gaming is conquering on all sides - PVP, co-op and turn-based.

Mobile on the move

Everything points to an industry in great health and perhaps most encouragingly, is that it doesn’t resemble any type of blip or bubble. Mobile ownership is arguably approaching saturation in the west but is nowhere near that in expanding and emerging markets such as India and China where there will be some significant growth over the next few years.

Internet access and the international rise of 4G and 5G, similarly, should continue to maintain mobile gaming’s upward trajectory, rising steadily and healthily in tandem with global tech and consumer trends.